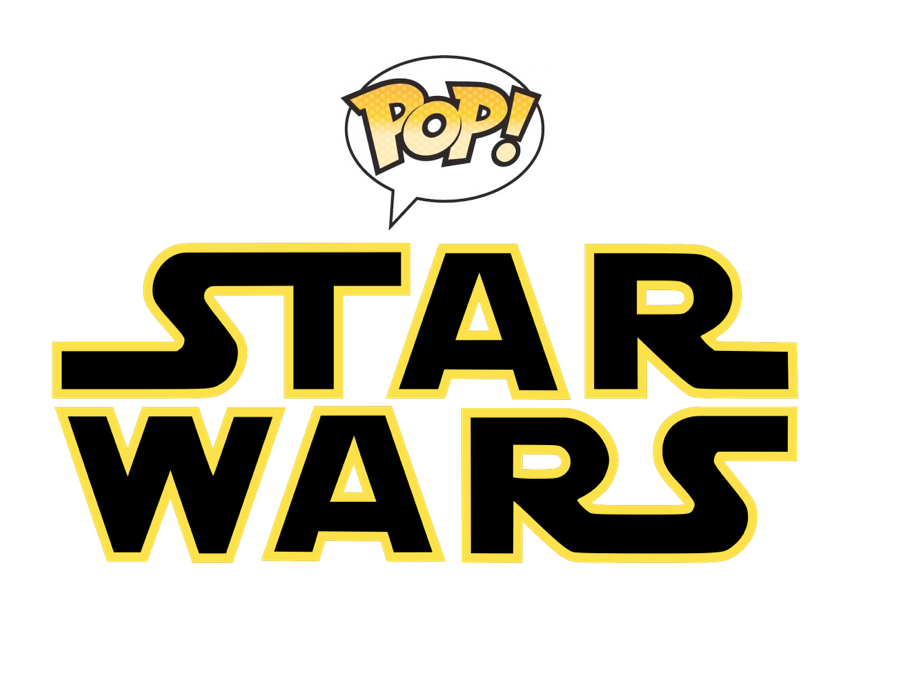 Funko went public last week on the stock market and they did not do as well as they predicted.  This article is not going to be about that, but you might be able to connect some dots as to why their stock is not selling as high as they think it should. (Hopefully will have an article soon about that “flop” in the future.)

With that being said, less stop for a moment and talk about what Funko has been doing over the past quarter.  We aren’t gonna discuss the huge amount of licenses (88 at a quick glance per their website), we are just gonna focus on 1 license and that is the Star Wars license.  Funko has dropped an insane number of PoP! figures for us to collect and for those of us that are “completetionist” the amount is staggering and surely to hurt our wallets.  I’m honestly not sure what Funko is thinking right now.  I knew there were a lot that have released but never thought it was as many as it is until I decided to do this article.  I started working on this list and it just kept growing larger and larger.   This quarter alone Funko has done generic figures that can be found anywhere, they have done exclusives that can only be found at select stores, they have released “chase” figures, and even gone the distance to do “Chase/chase” figures.  Funko even went to the lengths of giving us the same exact figure and box number just in a new box for The Last Jedi.

This quarter alone Funko has put out the following PoP! figures:

New York Comic Con/Fall Convention (each have their own stickers)

If my count is correct in this list above, thats 68 new boxes that have come out or are coming out, by the end of December 2017),with over 92 figures in all (counting the 2 packs, 3 packs, and 4 packs figures separately).  Ninety two (92) figures in a three to four month period.  Not to count what they will probably release post The Last Jedi.  Ninety two (92) figures is almost equal to what they have put out over the course of Star Wars PoP lifespan.

Now lets take a moment here to estimate what the cost if you collected all of these first hand and did not have to access the secondary markets for them.  We are making some assumptions in this figure as some of the figures are not released yet so we aren’t sure of the prices:

Toys R Us sold #213 Boba Fett w/Slave 1 for a staggering $40 plus tax.  $40, yes FOURTY dollars, bucks, smackaroos and it was just a “Fall Convention” sticker not the actual New York Comic Con Sticker.  In all if I had to take a guess and this is not counting if you picked up a set of the New York Comic Con figures at the New York Comic Con due to the fact I am not sure what they were selling for at the event.  But you can bet you will or would have spent approximately $1157…..ONE THOUSAND ONE HUNDRED FIFTY SEVEN DOLLARS plus TAX and Shipping if you had to ship it to your residence.  Hopefully you are getting some free shipping somewhere in all that.

As I continue to write this article I am thinking to myself, What is Funko doing?  How can they expect any collector to go out and buy all of these?  I personally went out and tried to collect as many of the exclusives and chase variants that I could but quickly released that I was not gonna be able to get them all and I can only hope they remain in the stores long enough for me to find them.  The generic ones I left for now in hopes that maybe they will go on sale at some point and I can pick them up for cheaper.   With this flood of figures it ALMOST makes me want to give up and to stop collecting them all.  Maybe only get the ones I think really stand out and enjoy.

I’m still missing some of the PoP figures from The Force Awakens line because I got all the exclusives and then decided to go back and try to track down some of the older figures as it seems their price just keeps increasing while the current figures prices are dropping in the long run.  It’s really hard to keep up with it all.

Force Friday I went out with a friend to hit up the stores, but what stores do I go to first, a few had midnights openings and each had their own exclusives.  It was literally a rat race getting out and trying to manage what and where and how to get the exclusives only to find out that your local store did not have it in stock yet.  At one point I was on my computer in a parking lot ordering the exclusives from the online stores while my friend was on his phone ordering from other online stores.

If Funko is going to continue doing exclusives then they need to work with these stores better to make sure that their products have better distribution amongst all the stores.  Four Walmart stores within 20 minutes of me and it was hit or miss if they had their Force Friday stuff out yet and all of them lacking the same exclusive.  I literally helped the employees open the boxes in one store while they were attempting to stock the shelves.  ToysRUs completely misses the ball on getting their exclusives out to all their stores.  Target sells them whenever they want it seems, sometimes early sometimes late.

Another issue with the sheer number of Star Wars PoP figures, where am I gonna place them all.  I prefer to keep them in the box and that takes up space.  At least in the box I can stack them, unlike those that take them out of the box for display.  Either way your gonna run out of room and at this pace sooner than later.

I know, I know at this point I’m venting, I’m frustrated, I’m almost burned out.  I enjoy the PoPs, my kids enjoy the PoPs (well the ones they are allowed to open and play with).  I do enjoy going out and hunting for the exclusives but at the rate they are releasing they don’t seem like “exclusives” or “chases” anymore.

All this is only the Star Wars line.  None of this talks about the other number of Funko PoP! figures that are being released in the other lines.  Funko you might want to step back and rethink all this, you might be over stepping your boundaries.  People are already asking if your gonna be the next “beanie baby” and we haven’t even talked about the other dozen items you are selling that are not PoP! figures.  Is this why your stock prices didn’t open up to where you thought they should be?

Christmas is coming and its a hard time to be spending $1200 smackers on myself when its the giving season!

2 thoughts on “What’s going on with Funko?”